Unlike many others in her field, Bobbi can relay messages from master guides through automatic writing. She is also a remote viewer, enabling her soul to be transported to locations of missing items and people. For over a decade, Bobbi has helped hundreds around the globe, including law enforcement and private investigators.

Like her mother, grandmother and three sisters, Bobbi was born with the ability to receive messages from spirits, guides and angels. Through her adult life, she has honed her abilities by practicing positive meditation and studying spirituality. Bobbi has shared her gifts with numerous charitable organizations, and even co-founded Music & Mediums, an event to raise money for neighbors in need.

She’s been featured on radio and television, in hopes of spreading her love and shining her light on as many people possible.

Bobbi was featured on In Style Network’s “Whose Wedding Is It Anyway” on Episode “Witchy Wedding” currently on Netflix.

Bobbi is a natural teacher. She uses her gifts to touch people with love in such a way that inspires them to embrace their own gifts and share them with others. Bobbi has even developed spiritual workshops for those wanting to continue their spiritual journey and join her in the light.

Whether you are looking for a Psychic reading or Mediumship or Spiritual Counseling & Guidance in Long Island, you have found the best. Call us at (516)735-6152 or click here to contact us. 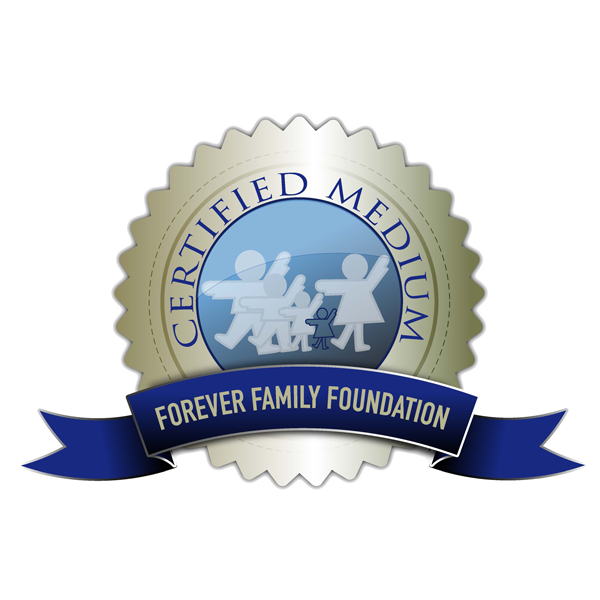